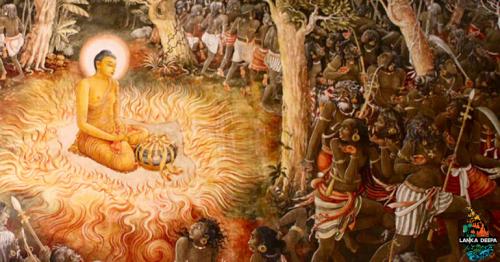 The important significance of Duruthu Pura Paslosvaka Poya Day, marks Buddhas first visit to Sri Lanka. His mission was to restore peace. The chronicle Mahavamsa records “His mission way to free the beautiful land from the Evil doings of Yakkas. Buddha was supposed to have arrived at Mahiyanganaya, where the stupa now stands. Yakkas of Bintenna-Mahiyangana sounded the Battle Gongs and Drums. When they witnessed Buddha and the Sravakas of “Dharmarya” the yakkas fled away to nearby jungles. Some of them returned. After listening to the sermon delivered by the Blessed One, they became the followers of Buddhism. 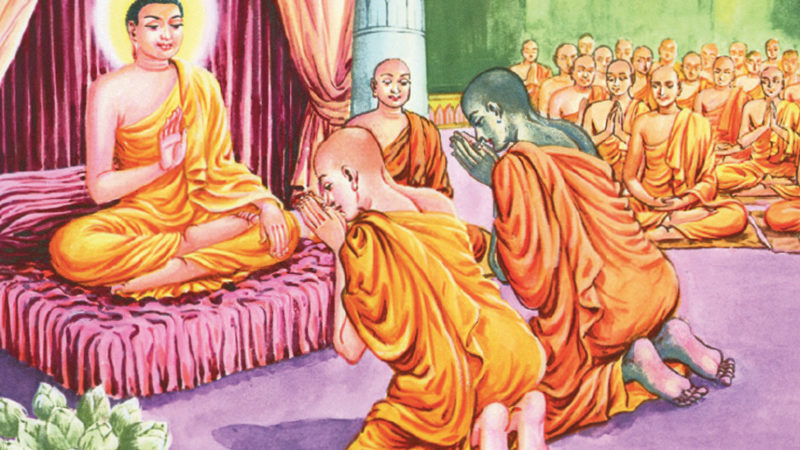 Entrance into the order of two leading disciples of The Buddha (Sariputta and MahMoggalana), The Buddha proclaims for the first time a code of fundamental ethical precepts for the monks. The Buddha announces that within three months His Parinibbana (death) will take place. 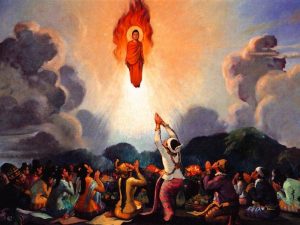 Commemorates the visit of The Buddha to his home to preach to his father King Suddhodana and other relatives and show them the path to enlightenment and final deliverance. 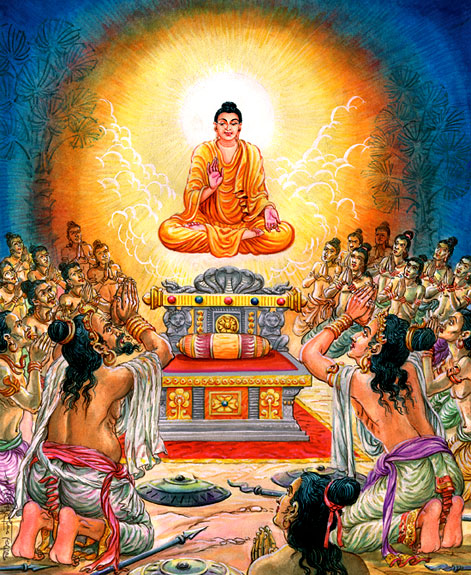 Commemorates the second visit of The Buddha to Sri Lanka which took place in the fifth year of his Supreme Enlightenment. 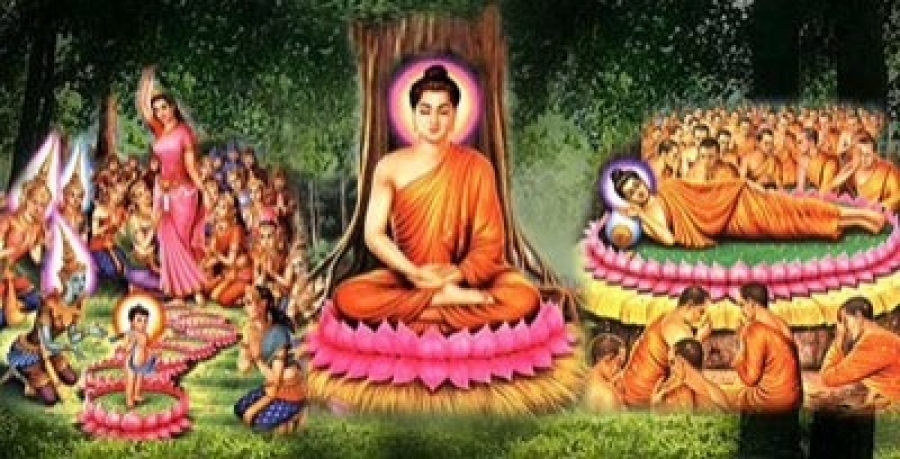 The Buddhist calendar begins with the month of Vesak. On Vesak Day, Buddhists world over commemorate the triple anniversary of Sakyamuni Siddhartha Gautama The Buddha. Triple anniversary because The Buddha was born, attained Supreme Enlightenment at the age of thirty five, and after a successful ministry of forty five years attained Parinirvana or passed away on a Vesak (May) full moon Poya Day. It was also on a Vesak full moon Poya Day, in the eighth year of his enlightenment, that The Buddha made his third and final visit to Sri Lanka. On this full moon Poya begins the 2562 year of the Buddha. 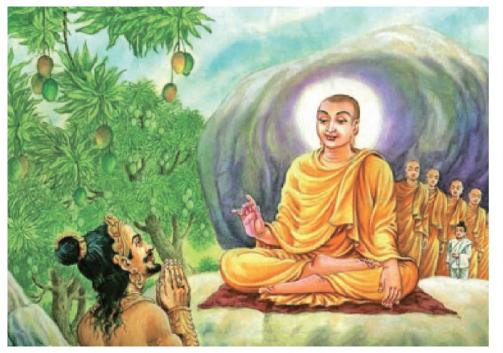 Commemorates the introduction of Buddhism to Sri Lanka by Arahat Maha Mahinda (son of King Asoka of India) at Mihintale in the third century B.C. Ven Mahinda established the Dispensation of The Buddha (Buddhasasana) in Sri Lanka 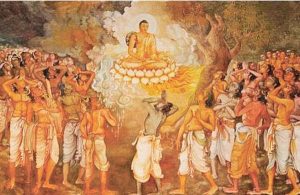 Commemorates the deliverance of the first sermon to the five ascetics and setting in motion the Wheel of the Dhamma (Dhammachakka) at Sarnath Benares, India. The essence of this sermon is the explanation of the Four Noble Truths: The Noble Truth of Suffering or dissatisfaction or conflicts (Dukkha), the cause of suffering, the cessation of suffering and the path leading to the cessation of suffering. And The Noble Eight-fold Path. 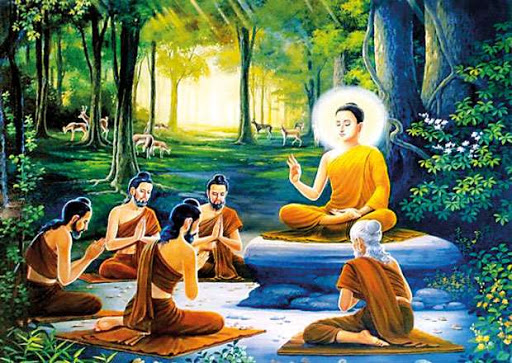 During the month of August the conducting of the first Dhamma Sangayana (Convocation) is commemorated. This was held three months after the passing away of The Buddha. Five hundred Arahat Theros participated in the convocation which was held over seven months in the cave at the foot of the Rajagahanuvara Vebhara Rock. 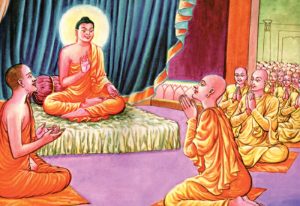 Commemorates The Buddha’s visit to heaven to preach to his mother and celestial multitude. Also the commencing of the Bhikkhuni (nun’s) Order. Pajapati Gotami approached The Buddha and implored him to establish the Bhikkhuni Order 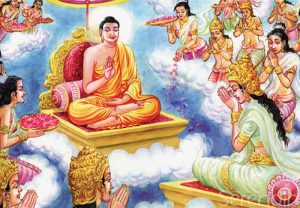 The significant events commemorated during this month are: the conclusion of The Buddha’s preaching of the Abhidhamma for three months to his mother in the Heavenly realm (devaloka), King Devanampiyatissa of Sri Lanka sending envoys to King Asoka requesting him to send his daughter Arahat Sanghamitta Theri to Sri Lanka to establish the Bhikkhuni Sasana (Order of Nuns).

Celebrates the obtaining of Vivarana (the assurance of becoming a Buddha) by the Bodhisatta Maitriya and the commissioning of 60 disciples by The Buddha to disperse his teachings. Also the conclusion of the three month retreat (vassana) 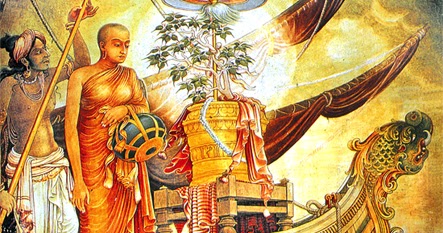 Arrival of the Bo-tree sapling. This was brought to Sri Lanka from India by Buddhist Theri Sanghamitta, and it is this very tree that is venerated by Buddhists in Anuradhapura. It is also the oldest documented tree in the world. Sanghamitta Theri established the Bhikkhuni Sasana (the Order of Nuns)